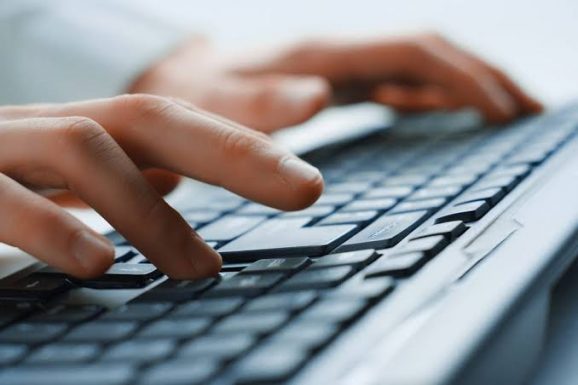 Stenography, is any form of rapid writing using symbols. Ager referred to this system of writing as stenography (narrow writing), brachygraphic (short writing) or tachygraphy (swift writing). It is also called ‘sound writing’ or ‘phonography’. The art of shorthand originated in about 350Bc in the ancient Egypt and Greek civilization. The Greek historian, Xenophon used shorthand to write down the memoirs of Socrates. In Great Britain, Shorthand evolved as a means of taking down confidential reports in coded forms, the system which over time developed and became a trade of an academic study. The contributions of Isaac Pitman and John Robert Gregg particularly gave rise to writing of shorthand in English. Both Pitman and Gregg used a phonographic approach and they wrote words according to how they (words) sounded instead of abbreviated spelling. In Pitman system the position, length and thickness of the strokes are all crucial. Pitman system became the predominant shorthand system in the English speaking with the exception of the USA which adopted the Gregg system right up to the present day.

Learning shorthand is a requirement for stenography, and knowing shorthand is useful in many circumstances and jobs. Shorthand can benefit those in the journalism industry because reporters need to write fast yet still take precise notes.

Many stenographers are hired to work in law offices. A stenographer works alongside an attorney, transcribing letters and documents as she speaks. When taking dictation isn’t necessary, the stenographer completes other assignments.
Many government branches also hire people skilled in stenography. The government offers stenography jobs from entry-level all the way to supervisory positions. The pay for stenographers is generally well and is based on experience.

College students sit through many lectures during their college career, and they often take notes during classes. Shorthand is a great way to quickly and efficiently capture what a professor is saying.

Various departments, private as well as government, need stenographers in carrying out their daily activities. So having this skill opens a window through which you can get a job and settle your life. Competition in this field is fairly low as compared to banking jobs.